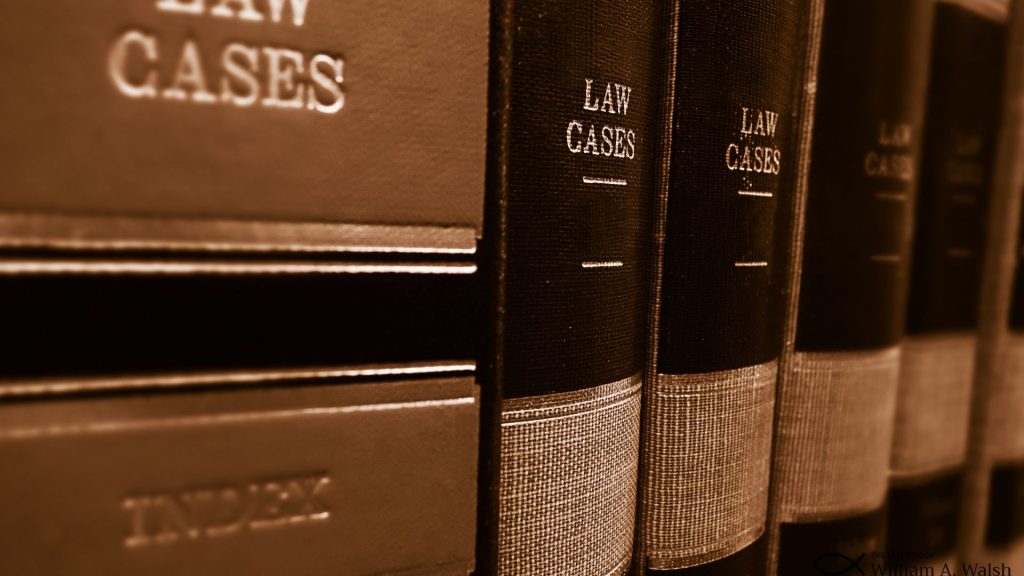 Family law may come into play for many Texas residents at some point in their lives. A majority of the population will have a child, many during a marriage, and family law is necessary to determine the child’s best interests if relationships fail. Children often become impacted by their parents’ divorce, so laws are put into place to ensure their safety and well-being.

Family dynamics are an ever-changing concept, and families today are more diverse than they ever have been. Mixed families are common today, and those who practice law must stay on top of changes to laws regarding divorce and child custody. State laws created by the Texas Legislature are subject to change every year, and family law attorneys must be aware of any changes as they implement the laws in their practice.

Family laws are intended to maintain a sense of stability in the lives of children affected by divorce, as parents often get caught up in other facets of the legal proceedings and lose sight of the importance of maintaining some semblance of normalcy in the lives of their children. No matter how difficult a divorce is for the parents, it is always harder on the children than they realize.

Getting a Divorce in Texas

To understand the role of family law in Texas, it is first important to understand how divorce works. The process begins when spouses file an original petition for divorce and ends when a judge signs a final decree of divorce. This means that simply filing divorce proceedings doesn’t mean you are divorced. You are still legally considered to be married until a judge decides otherwise.

To file for a divorce in the state of Texas, certain conditions must be met. For one, you must establish residency in Texas before filing for a divorce in the state. Specific conditions include being a resident of Texas for at least six months, and you must live in the county you are filing in for at least 90 days before you can begin divorce proceedings. The reason for these conditions is that the courts do not have jurisdiction over divorce cases unless the individual filing meets the residency requirements.

In most cases, a couple must wait for 60 days after the petition for the divorce is filed before they can get divorced. There are exceptions in cases where violent circumstances exist in the marriage, and one or both parties are at risk of harm. The 60-day waiting period is in place because Texas encourages spouses to attempt to reconcile during the two months that they wait for the divorce. Even 60 days is a relatively short time for a divorce to be finalized. In most cases, some disagreements must be negotiated before the divorce can be finalized.

Temporary Orders Must Be Followed During the 60-Day Waiting Period 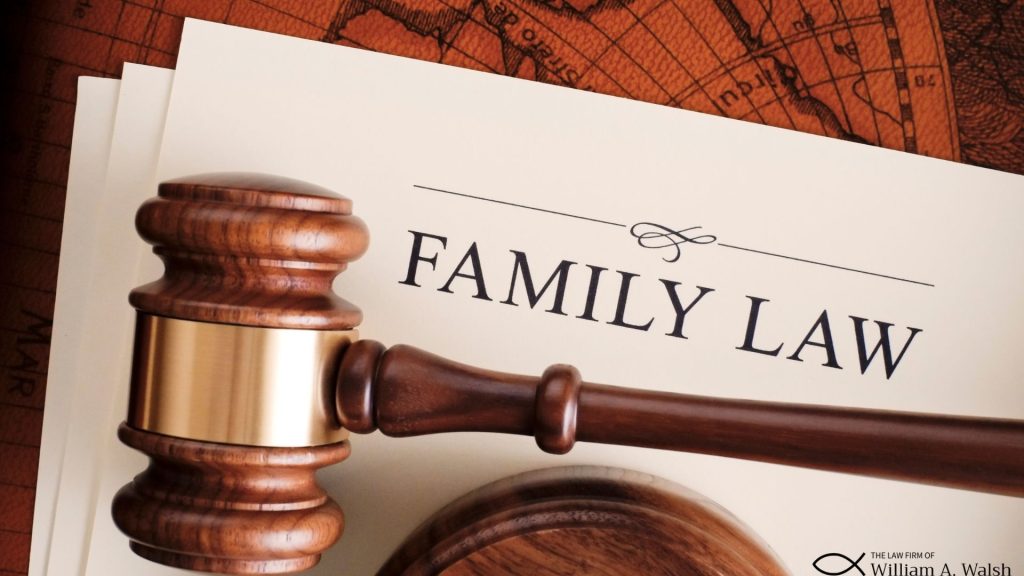 Temporary orders that judges put in place for couples to follow during the 60-day waiting period before their divorce can be finalized apply to many aspects of the case, including child custody and specifics regarding visitation and support. The courts will often break down mortgages and household bills between each spouse and decide which party will be permitted to stay in the family home and reside primarily with the child or children.

Two mediation sessions are typically required during the waiting period. One of these sessions occurs before the temporary orders are put in place. The mediation occurs in an attorney’s office that each party agrees upon, and it is intended to allow the couple to attempt to resolve their issues without court intervention. Each spouse is permitted to have their attorney present at the mediation. If the couple can come to a reasonable agreement at the mediation, the temporary orders are drawn up based on said agreement.

The temporary orders that are put in place are intended to allow each party to become comfortable with the responsibilities each will have to their children under the divorce terms. The waiting period and temporary orders also act as a practice period for the parents to adjust to their family dynamic changes, including child support payments and visitation schedules.

In most cases, the individuals going through a divorce will be considered joint managing conservators of their child or children after their divorce has been finalized. The term “conservator,” in relation to child custody, implies that each party is responsible for specific rights and duties associated with their children. The term applies to any parent. However, in the case of couples going through a divorce, a conservatorship is designated by the courts in writing so that those rights can be legally enforced.

In many divorce cases, the joint managing conservators can share in the duties and rights of raising their children equally. There are factors, however, that make the circumstances different. For instance, one of the parents will be able to live with the children primarily, including choosing where they will live. One of the parents will also receive child support payments from the other. The two rights work in tandem with each other, so the parent who wins the right to primarily reside with the child or children is the same parent who will get child support from the other.

In family law, the time that each parent will be permitted to spend with the children is often referred to as “possession.” Although each parent may share equally in the duties and rights associated with raising the children, they may not be permitted to share equally in the time spent with them. In most cases, the parent living primarily with the children is the one who will spend the most time with them. Holiday and summertime visitation are also factors that are determined by practitioners of family law.

If you face a child custody determination in your divorce case, you need a trusted lawyer on your side. The experienced attorneys at The Law Office of William A. Walsh can help. Reach out to us today at (682) 500-1077.