When you are considering getting divorced in the state of Texas, the first thing you must establish is whether you are entitled to one. As common as divorces are today, Texas courts require married couples to provide a solid reason to request a divorce. You must prove at least one acceptable ground for a Texas court to grant your divorce. There are seven grounds for divorce in Texas, provided by the Family Code, that the state recognizes. They can be used to determine whether a divorce is in the “fault” or “no-fault” category. This is important because it can be a determining factor in deciding on parental fitness, spousal maintenance (support), and division of marital property.

Texas is one of 33 states that allows the spouse filing for a divorce to choose the type of divorce they file for. The difference between a fault and a no-fault divorce is quite substantial. In a fault divorce, the individual who seeks the divorce must prove that the other spouse is somehow at fault. When the divorce falls into the no-fault category, there is no blame assigned to either spouse. The type of divorce that you file for may have a major impact on the final outcome of your divorce. For instance, no-fault divorces typically result in marital assets and debts being divided 50/50, while a fault divorce may end with assets being divided unevenly due to one spouse’s infidelity.

Filing for a Fault Divorce in Texas 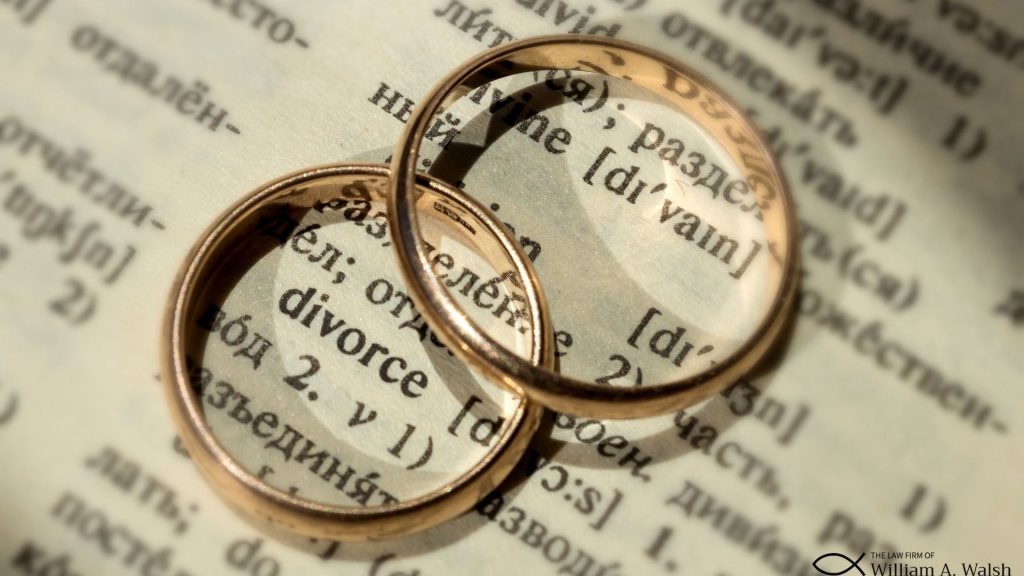 Of the seven grounds for divorce in the state of Texas, fault divorces comprise five. The individual requesting the divorce must prove to the court that the other spouse has done something wrong. This proof may be shown to the court in documentation, such as that collected by a private investigator. It may be given in the form of witness testimony from someone with first-hand knowledge of the at-fault party’s behavior. These types of divorces are increasingly less common because no-fault divorces are much easier. They are also more expensive than no-fault divorces. Grounds for filing a fault divorce case are:

A Skilled Divorce Lawyer Can Help

1. Living Apart or Confinement to a Mental Hospital

If a couple has been living apart from one another, or one of the spouses has been confined to a mental hospital for a period of at least three years, a court may grant a no-fault divorce. In the case of living apart, the couple must not have cohabitation at all during this time, just as in cases of abandonment. If the grounds are based on an individual’s commitment to a mental hospital, the mental condition must be of such a nature that the spouse is likely to relapse or is not likely to adjust.

Insupportability is the reason that is used most commonly as a ground for divorce. It simply implies that the marriage is intolerable, insufferable, or endurable. The married couple must show that the marriage has become insupportable due to conflicts that have destroyed it to qualify. In these cases, there is no reasonable expectation that the spouses will reconcile.

A Skilled Divorce Lawyer Can Help

If you are facing a divorce in Texas, you may be overwhelmed with stress and anxiety. Regardless of whether you are dealing with a fault or a no-fault divorce, an experienced divorce attorney can guide you through the process. Call the professional team at The Law Office of William A. Walsh today at (682) 500-1077 to schedule a consultation.