Being accused of a crime can have a detrimental impact not only on a person’s livelihood but also on their reputation, particularly in a small town. However, an accusation is different from a guilty verdict. This is especially true when a person is accused of assault. A guilty verdict after an assault trial can carry severe penalties. At The Law Firm of William A. Walsh, our team can provide the defense you deserve. 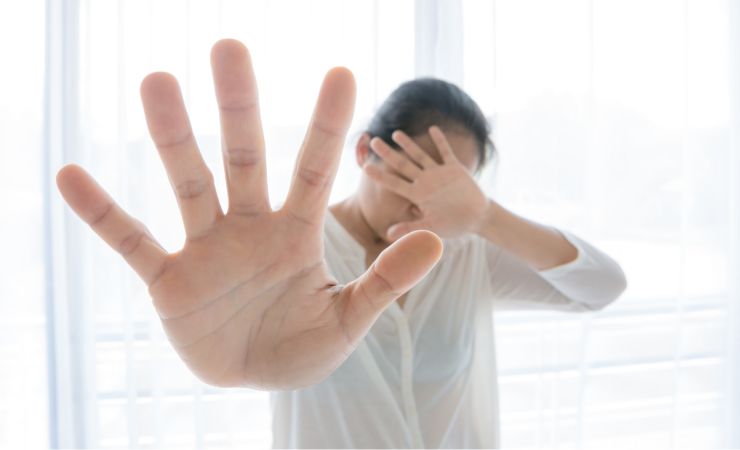 Texas has clear laws on what is categorized as an assault. To be charged with assault, an offense must involve one or more of the following:

These charges can be upgraded to a more serious form of assault referred to as aggravated assault. If the supposed assault also causes serious bodily injury or involves a deadly weapon, Texas statutes dictate that “aggravated” can be added to the charge.

For any assault charge, the prosecution must prove one of the following:

When facing an assault charge, the first question may be what kind of penalties may occur if you are found guilty. Assault, on its own, is considered a Class A misdemeanor, which can carry a fine of up to $4,000 and a potential jail sentence of up to one year. However, the charges can become a third-degree felony if the alleged assault occurs against:

If the charge is upgraded for one of these reasons, the punishment also rises. As a third-degree felony, a person could face two to ten years in state prison and financial penalties of up to$10,000. Even if it is not considered to be an aggravated assault, the charge could be upgraded to a second-degree felony if the incident is severe enough. This increases the potential prison time to 20 years.

Aggravated assault is classified as a second-degree felony and has the potential to be upgraded to a first-degree felony. This situation may arise if, for example, a deadly weapon was used in the incident and there was severe bodily injury to a family member. In this case, the penalty would result in a prison term of no less than five years and could potentially be raised to life in prison.

Both are classified at the base level as misdemeanors, but circumstances surrounding the charges can enhance them to felony charges.

Many people assume that if they engage in a fist fight, for instance, they may face assault charges. However, it may not be classified as either a contact or a threat. In any incident of violence, there is the presumption of circumstances. If, in the case of a fist fight, both parties "consented" to the altercation, it may not be classified as assault. In these situations, however, there is frequently a "winner" and a "loser." Many times, the person who came out on the wrong end of the fight attempts to file charges against the other. Witness testimony plays a key role in these circumstances, as there may be proof that the altercation was not unexpected. In these situations, neither type of assault can be assumed.

As mentioned, the accusation of a crime does not mean it was committed or even committed by the person who is accused. There are several ways to defend an assault charge. These include:

Once the charges have been filed, the alleged victim cannot drop the charges. They can do everything in their power to be uncooperative with the case, but only the prosecutor is able to formally and legally drop the charges.

Many times, these terms are used in conjunction with one another. However, they are two separate offenses for which a person could be charged. People often confuse them with each other because, depending on the circumstances of the alleged crime, they are often filed together. The major distinction between the two is that assault is the threat of bodily injury, whereas battery is the contact that causes bodily injury. In many cases, the cases that include battery are often charged simply as assault, but both charges carry the potential for similar fines and prison terms.

Other Forms of Assault

While threatening another person with bodily harm is a common form of assault, the term can often be applied to other criminal offenses, such as:

If you are charged with an assault in Granbury, Texas, it is important to hire a criminal defense attorney as soon as possible. When you quickly bring a criminal lawyer into your team after you are arrested, you can benefit from their expertise and ensure that all your rights are protected from the onset. A trusted and experienced criminal defense attorney will immediately help you navigate the legal system and ensure that the right, if any, charges are filed. While acquittal is the goal in any criminal defense case, a reduction of charges can help to protect you from a felony that could be costly to your employment, residence, and reputation.

At The Law Firm of William A. Walsh, we know how to get to work for you. With over 25 years of experience, our trusted team understands that the defense you receive is critical to the outcome of your case, and we are ready to bring that knowledge to your side. Our team can immediately begin investigating the facts and evidence of your case and work to bring you the best possible outcome. If you or someone you love is charged with assault, contact our offices right away. Our Christian-based law firm is ready to provide you with compassionate counsel and knowledgeable legal advice.