Texas considers burglary to be a serious crime, and the penalties if convicted are severe. It is important to remember that, whether you committed the crime or not, you are not guilty until proven guilty. Having a criminal lawyer is essential if you are accused of burglary. An experienced defense attorney knows the ins and outs of the legal system and can work with you to simplify the process. At The Law Firm of William A. Walsh, we take your burglary case seriously and can give it the personal time and attention it deserves. 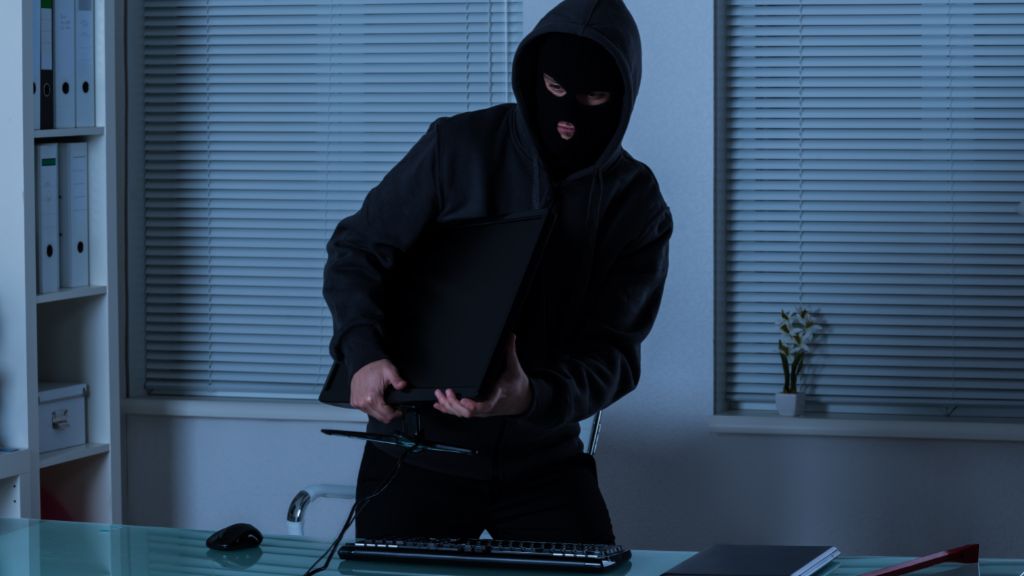 A burglary charge can also be issued for individuals who break into vehicles or any type of machine containing money, such as a vending machine.

Burglary convictions are not always straightforward. A criminal defense attorney can provide clarification while navigating the complications of your unique case.

The Difference Between a Building and a Habitation

A building refers to any enclosed structure that can be utilized as a person’s home, for trading purposes, or for the manufacturing of goods.

A habitation refers to any structure or vehicle that a person can use for overnight accommodation.

What Are the Possible Penalties for Being Found Guilty of Burglary?

Being found guilty of burglary in Texas can come with some of the strictest penalties in the nation. The grand jury will determine burglary charges based on the unique stipulations of the case. Since every case is different, charges can range from misdemeanors to felonies, and the penalties for a guilty verdict can include large fines and time in jail.

After your second repeat offense, you may be issued a felony charge for burglary with much less lenience and the potential for maximum fines and prison sentences.

How Are Penalties Determined for Burglary?

Some of the factors that are considered when determining the penalties for a guilty individual include:

Depending on the specific circumstances of the case, additional penalties may be added on.

Burglary of a Vehicle

If the burglary happens inside a vehicle, different penalties may be issued. For a first-time offense, you may face a fine of up to $4,000 and one year in jail.

For repeat offenders, the penalties may be much more severe, resulting in fines as high as $10,000 and two years in jail.

Types of Charges for Burglary

There are many types of charges that may be issued by the court if you are convicted of committing a burglary in Texas:

Why Is a Criminal Lawyer Essential for a Burglary Case?

As one of the states with the strictest penalties for burglary charges, it is essential to trust the help of an experienced criminal lawyer. A private criminal lawyer can give your case the attention it deserves. They can spend the time researching and compiling evidence that will work in your favor when appealing to the grand jury.

Many may hesitate to hire a private lawyer due to the cost. Despite the high cost of hiring a private attorney, public defenders frequently do not have enough time to properly prepare for your case. Using a public defender will put you at risk of paying more penalties and fines than you would have if you had hired a private attorney. Therefore, having a criminal offense lawyer could save you thousands of dollars and possible jail time.

A Criminal Defense Law Firm Working for You

The Law Firm of William A. Walsh has been defending clients convicted of criminal offenses for 27 years, helping to save them money and reduce possible penalties. We care about the members of our community. We understand that mistakes happen, and often false allegations may be made.

We will listen to your story and can invest as much time and energy into your case as possible to produce the best results when facing the grand jury.

If you or someone you know is looking for a criminal lawyer in Granbury, Texas, look no further than our team. Do not wait another day to contact us and get the representation you deserve.