Issues surrounding family law can be very personal and require very specific care and specificity depending on the topic at hand, especially when it comes to child custody. Determining paternity, especially as a father, is the ultimate way to secure custody of your child. Regardless of current custody agreements, if paternity is established, you have the right to legally claim and care for your child in a joint-custody agreement. For premier paternity testing and litigation in the Granbury area, look no further than the Law Firm of William A. Walsh. 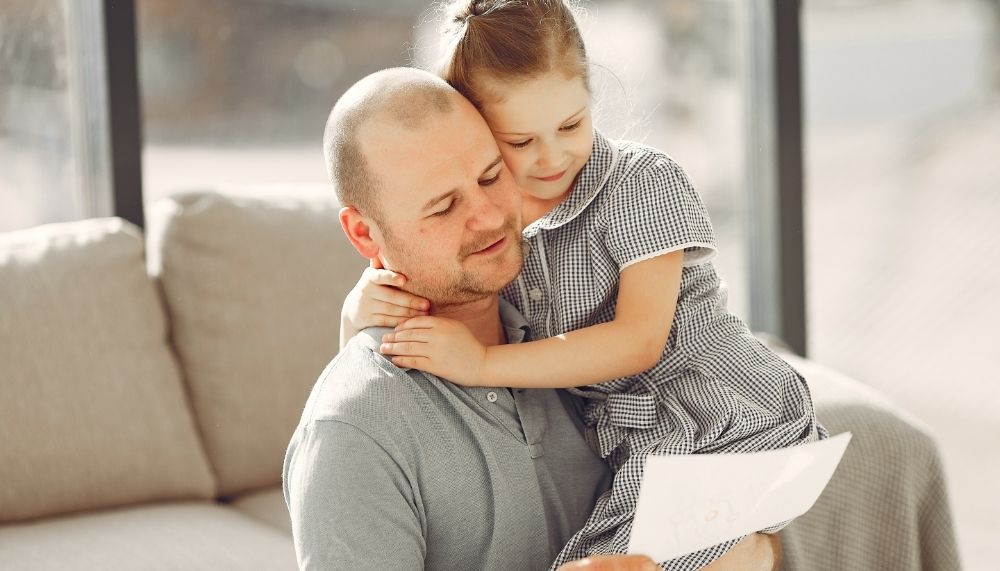 Paternity is traditionally a DNA test used to link a father to his children, proving that both are biological relatives. Traditionally done in a legal setting, these tests can be used for a variety of different legal matters, helping to establish a crucial link between a parent and a child. If disputes over who is the actual father of a child come up between partners, paternity testing can be used to either confirm or deny accusations made by either party.

In Texas, there are four different degrees of paternity, all related to the relationship between the mother and the father of the child. These degrees include:

What Does a Paternity Test Entail?

When in the process of determining paternity, especially in situations where the father is unknown or only alleged to be the father, paternity testing can be used to clear up any disagreements or accusations that could turn out to be untrue. The main methods of paternity testing include:

How Does Paternity Work With Child Custody?

When it comes to paternity testing, child custody is the number one issue that causes parents to seek paternity testing. For unmarried couples in Texas with a child born outside of wedlock, no legal father can be established until a paternity test is taken. If paternity is alleged or acknowledged by both parental parties voluntarily, an Acknowledgement of Paternity can be signed by the father of the child, establishing a legal basis of paternity. For stepparents looking to adopt their stepchildren, once paternity is established between a father and his child, he can legally relinquish his parental rights over the child, allowing the stepparent to go forward with the adoption process.

Why Else Can Paternity Tests Be Required?

At the Law Firm of William A. Walsh, we offer a committed team of legal experts to help settle your paternity case. Whether it be for child custody or peace of mind, determining your parental rights over your child is a serious matter, and as a father, you have the right to be part of your child’s life. For legal support for paternity establishing services in the Granbury area, you can trust The Law Firm of William A. Walsh. For more information about our services or to schedule a consultation, contact us today.